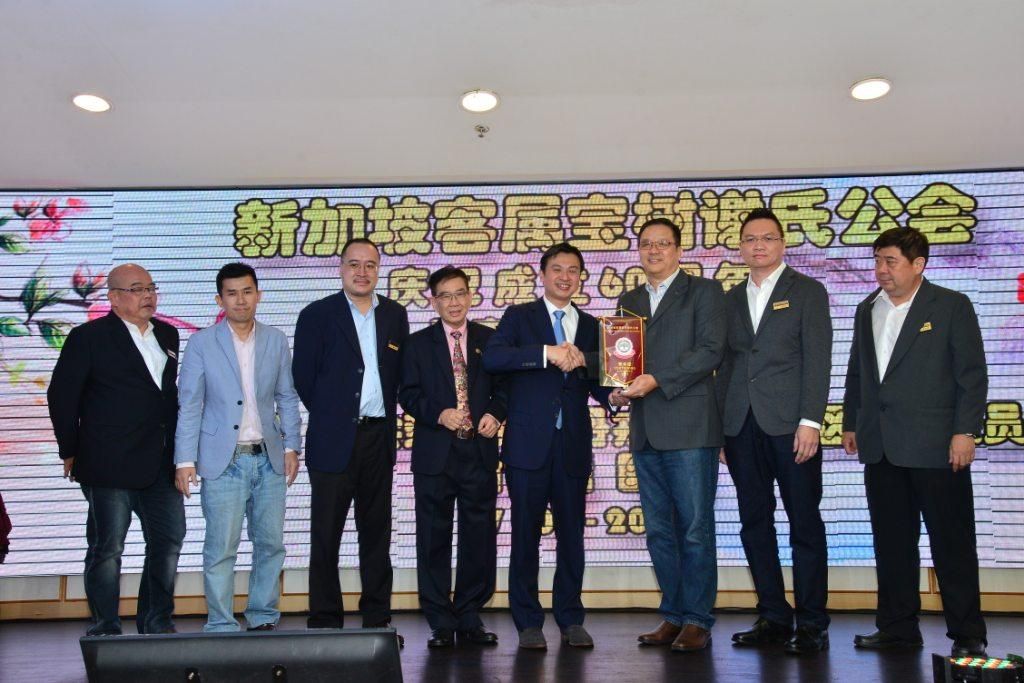 In the first quarter of 2017, our association made a momentous decision to set up a Youth Wing to take the association forward and to secure its future. A Management Committee, comprising six youth members below the age of 60, was set up. After extensive deliberations, the committee had set out its mission, i.e. to promote traditional Hakka culture, recruit and immerse young members in learning and sharing so as to develop a new generation of leaders that will inherit and uphold the traditional values of the association.

In line with this mission, the Youth Wing had crafted an action plan to invigorate the association. Amongst the plans put forward include:

• outreaching to existing members to foster a closer bond with them

• organise projects to serve the community at large

As we celebrate our 60th anniversary this year, let us not forget the contributions of all our past and present members, especially those who have served the association for many years. Let us also look forward to a brighter future as we strive to built up the youth membership base of our association so that we could sustain ourselves as a close knitted community for all our existing clan members and more significantly, for all our future generations. 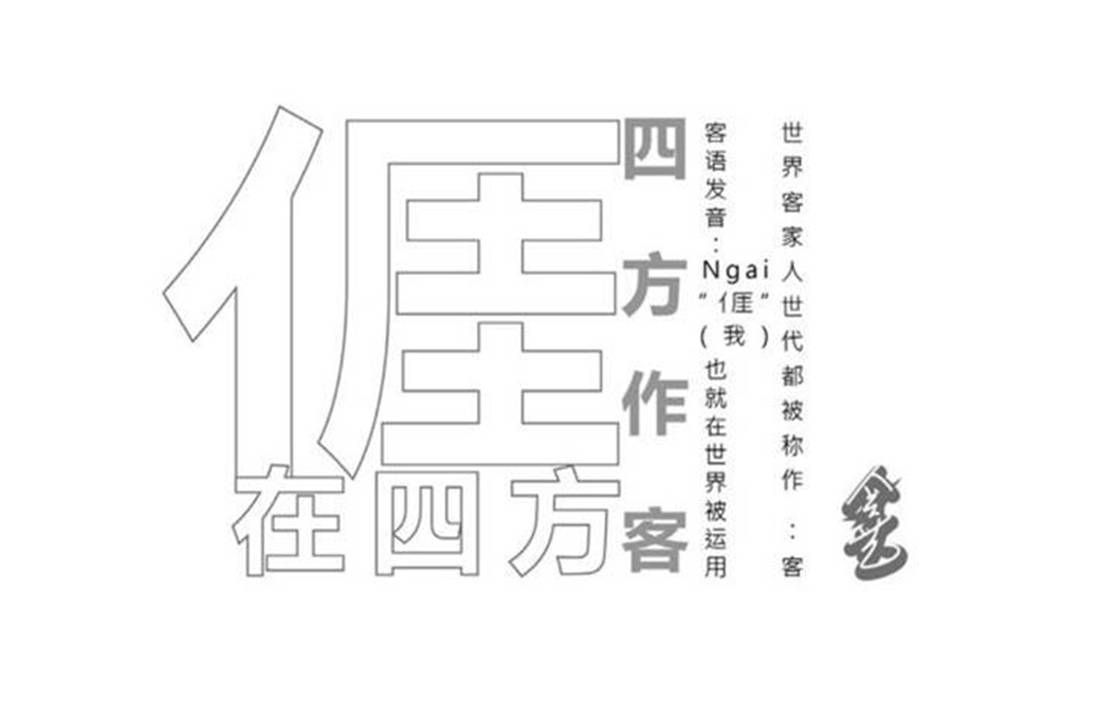 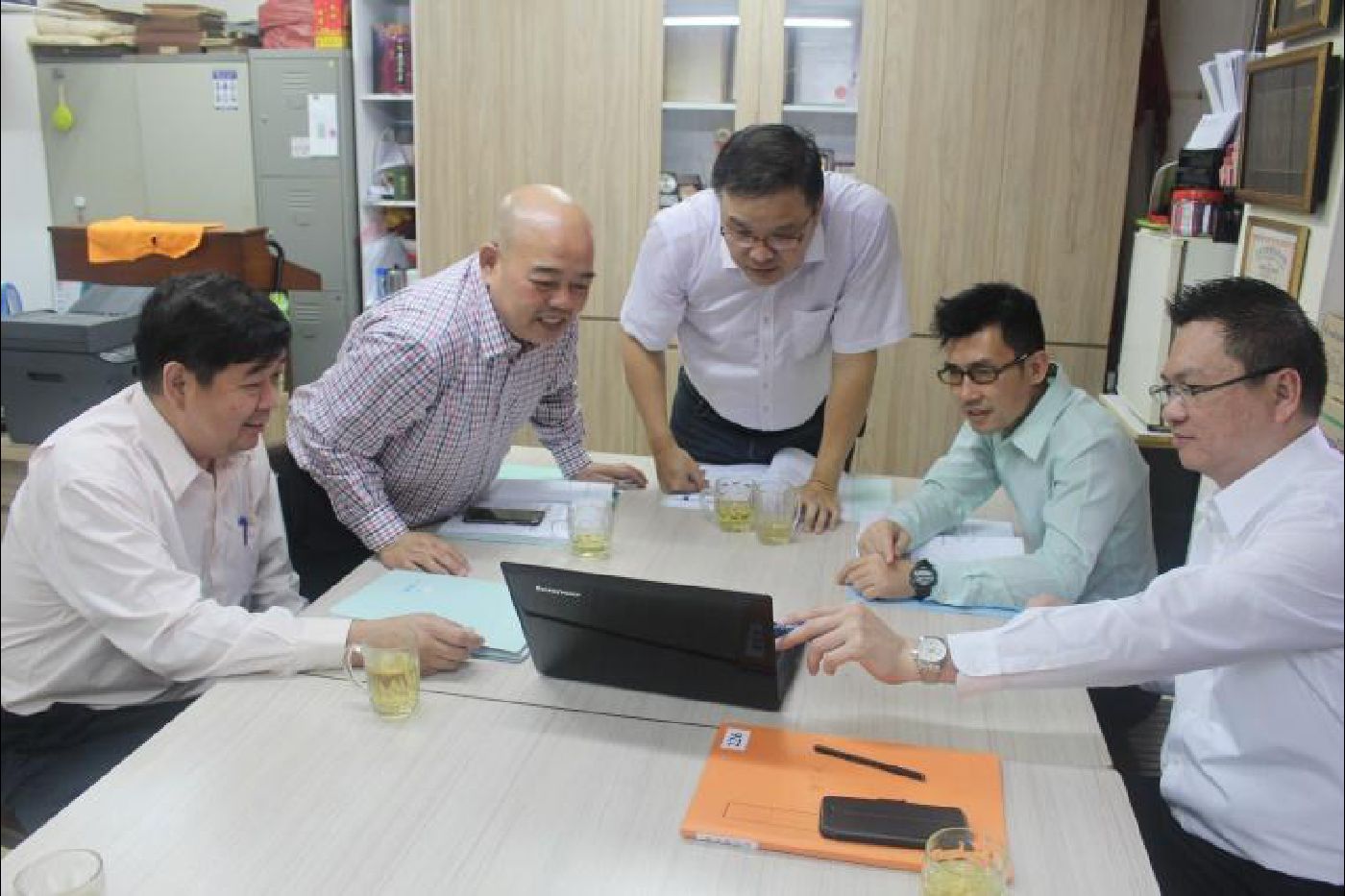